Lacken Hill is set in a beautiful landscape, overlooking the historic Norman town of New Ross.  From the 193m high hill-summit there are panoramic views of the south-east including the Comeragh Mountains, Brandon Hill, the Blackstairs Mountains and the Barrow estuary. The four trails will take you through forests rich in wild flowers, herbs, fungi, berries and wildlife and along scenic country roads and historic streets.  Nestled beneath the hill are three ringforts which, according to legend, are under the protection of the Aes Sídhe or fairy folk.

Forest of Dunbrody Trail – This walk will take you through the Forest of the Dunbrody, where Coillte in partnership with the JFK Trust planted some 25,000 trees comprising of ash, oak, larch and douglas fir, to replace the trees used in building the ‘Dunbrody Famine Ship’. The forest provides a perfect habitat for abundant flora and fauna to thrive as the seasons unfold and you may spot woodpeckers, blue jays, pheasants, long-eared owls and red squirrels. A fairy village located beside the woodland path is a source of wonderment and is an attraction for children.

Lacken Hilltop Trail – Walking through the mature beech woodland the trail continues to the hill-summit along winding forest paths.  Once the site of a Rebel Camp in 1798, the hill is now a place of peace and tranquillity.  On the summit stands a Holy Year cross erected in 1950 and a commemorative stone dedicated to those who died in battle in 1798, some of whom are said to be buried on the hill in unmarked graves.

Scarke Loop – On this walk you will come to the Forge Crossroads where you’ll find a commemorative stone outlining the history of Denn’s forge where pikes were made prior to the Battle of Ross. Keep an eye out for a flock of Jacob sheep grazing at the Queen Anne gate lodge.

Millstream Trail – Follow this trail by the Maudlins Stream to Ballyroe Bridge and the ruin of Napper’s Mill which overlooks The Ponds. The stream which once powered seven mills, is now a tranquil haven for wildlife such as kingfishers and otters. The trail follows Hook Mill Lane and leads to the Fairgreen in the Irishtown, once the setting for thirteen market days each year and where now stands a monument dedicated to the Battle of Ross and the 1798 rebellion. The monument is reputed to have origins dating back to when a ‘long stone’ occupied the position of the present cross as a pagan symbol.  You can follow the map along currently unmarked sections of the trail, to explore the historic streets of New Ross, visit the Dunbrody Famine Ship, The Ros Tapestry, St. Mary’s Church and Woodville House and Gardens. 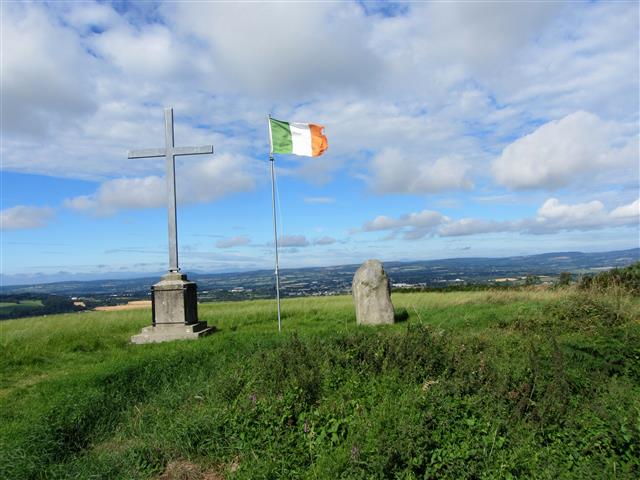 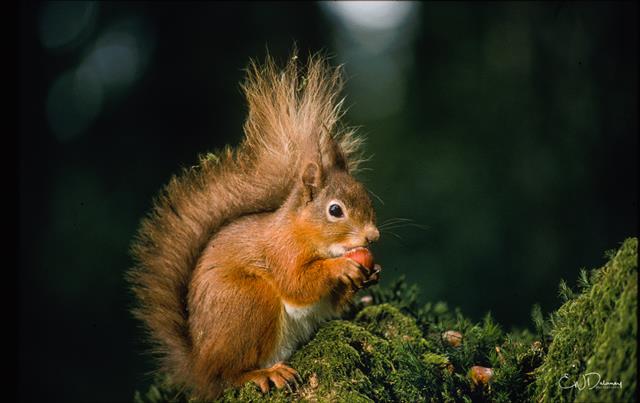 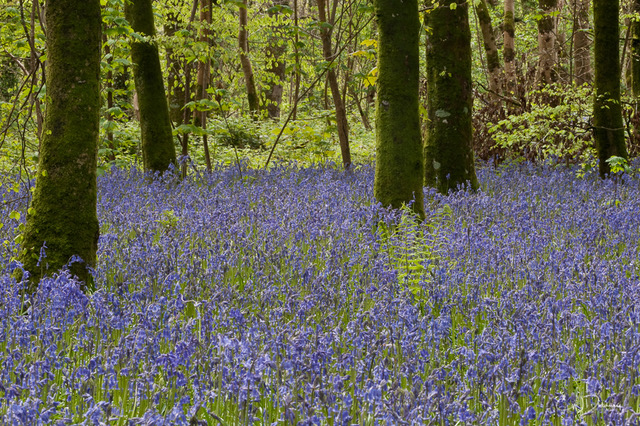 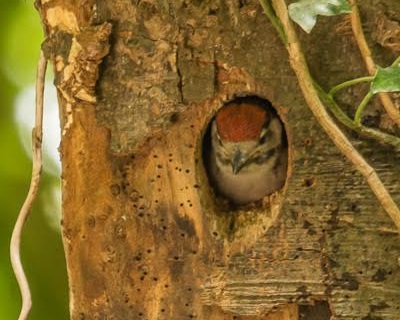 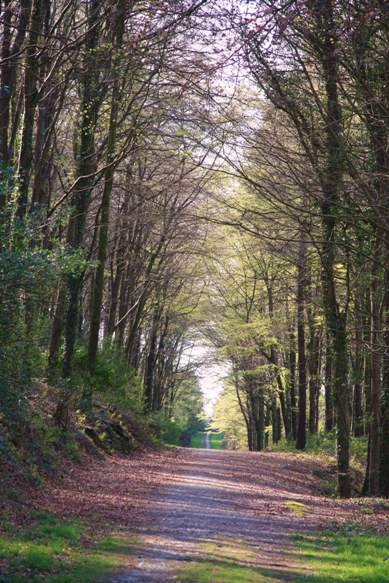 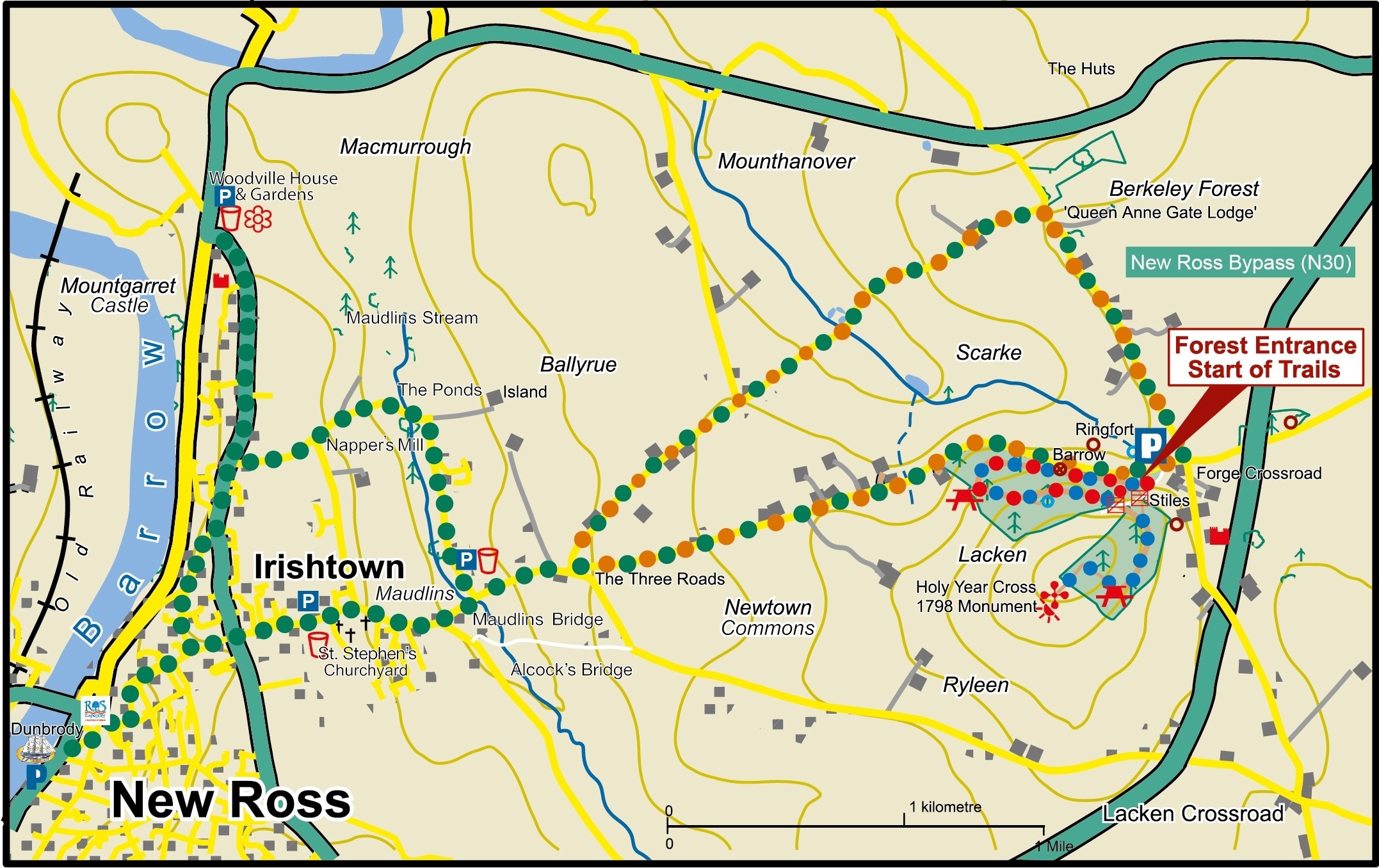 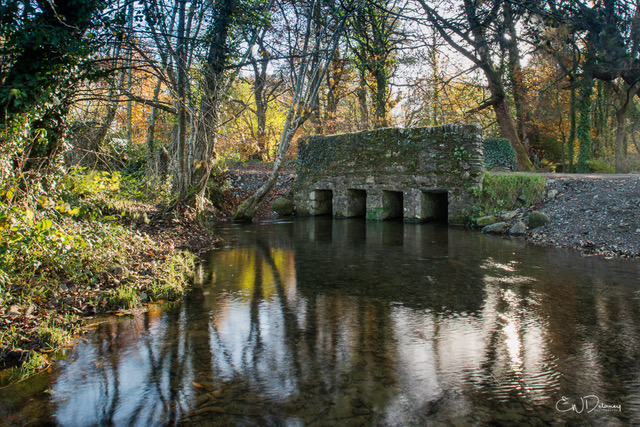 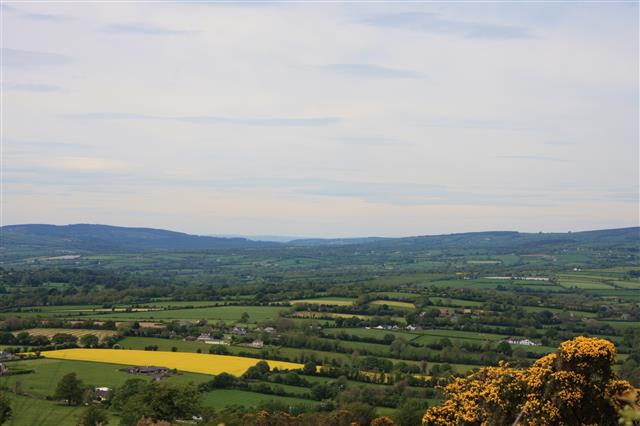