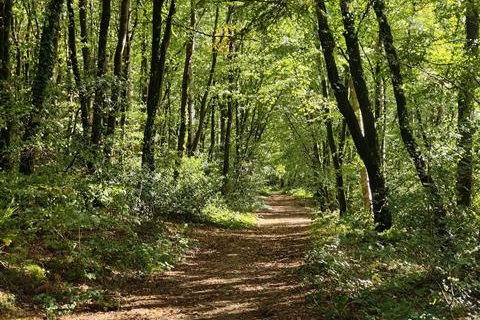 The Ringwood is a mixed woodland forest which follows the river Boro as it meets the river Slaney. It is understood to be a centuries old trail, potentially linking the nearby St. John’s Abbey – founded in 1231 – to its hinterland. To the west, lies Kilcarbry founded by Welsh pilgrim Cairbre in the 5th century, and which later became a flour mill in the 17th century. Also nearby is the Carrig Graveyard, the final resting spot for many of the 1798 Rebellion.

“In the Ringwood”
The yellow Spring on Vinegar Hill,
The smile of Slaney water,
The wind in the withered Ringwood,
Grew dark with ancient slaughter.
My love cried out and I beheld her
change to Sorrow’s daughter. 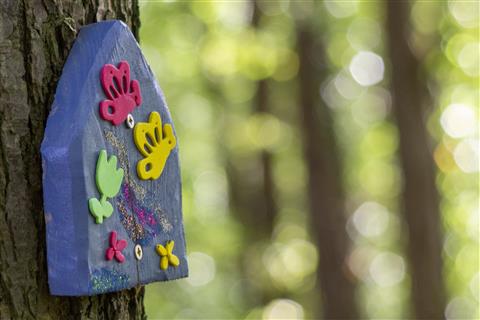 From Wexford: Follow the N11 towards Oilgate. At the roundabout after Oilgate village, take the exit R772 toward Enniscorthy town. After 1.8km, turn left and follow the road until you come to a T-junction. Turn right onto the L2045.  Take the first right. Continue for approximately 2km through Kilcarbry. Turn right down onto a laneway and continue for 400m. The trailhead car park is at the end of the laneway on the right.