County Wexford is located in the South-East of Ireland and half of its border is bounded by the sea. Our coast has some of the most fantastic, interesting and, in some instances, rare sea and bird life, seaweed, grasses and flowers along our shores. Not surprisingly, fresh fish adorns the menus of restaurants, cafes and pubs in small villages and towns along the coast.

Starting at Kilmichael Point in the north of the county, the long stretch of golden coastline stretches to Raven Point south of Curracloe. Broken then by Wexford Harbour, the southern coast runs on towards Waterford Harbour and is fringed with small inlets and rocks. 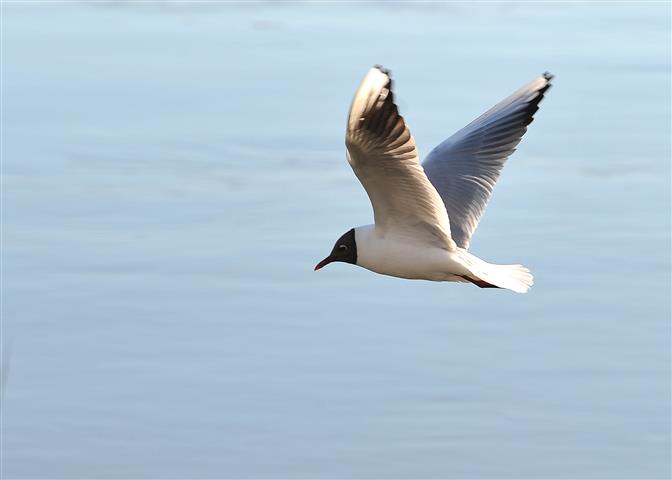 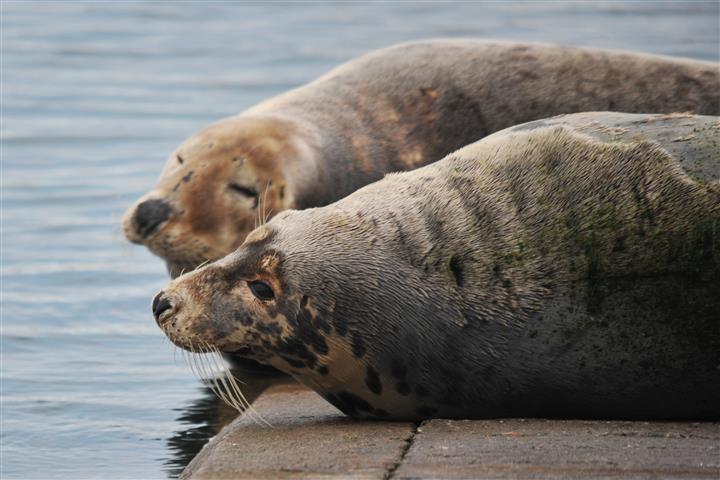 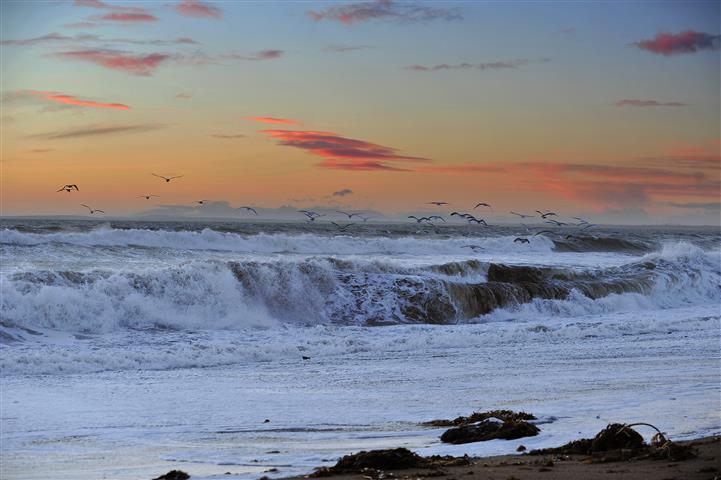 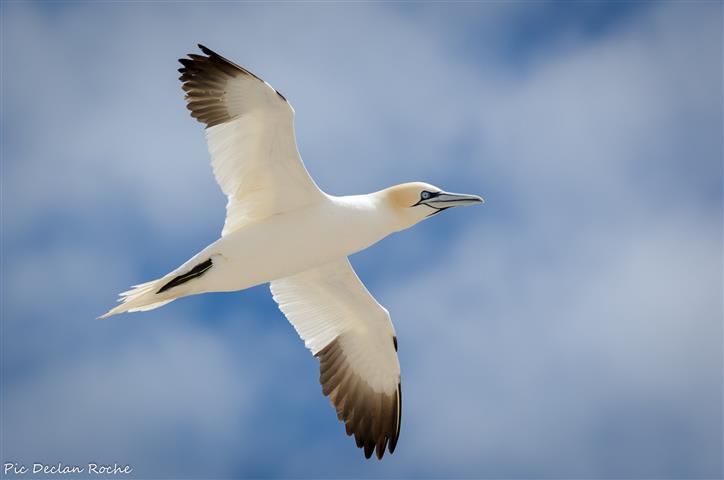 As you head south from Kilmichael Point, you’ll travel via the beautiful coastal villages of Courtown, Cahore (Polduff), Kilmuckridge, and Blackwater. This takes you to Curracloe, where the film, Saving Private Ryan, was filmed. At Raven Point, you will discover a colony of red squirrels and, at the North Sloblands, migrating birds, including Brent Geese from Greenland in February and March. This stretch of coastline is probably the longest unbroken stretch of coastline in the country and is a haven for bathers and fishermen, with an abundance of sandy beaches and interesting coves.

Wexford is a picturesque port town steeped in medieval history. Situated at the mouth of the River Slaney, it was first settled by the Vikings in 850. Today, Wexford still exhibits impressive remnants of this vibrant past. Stretches of the town’s wall remain, as does the Westgate, the only survivor of the town’s six gates. A port, pier and peninsula. South of Wexford, you will discover the beautiful Rosslare Bay and Rosslare Harbour, one of the busiest ports in the south of Ireland. St Helen’s Pier awaits, along with Carnsore (with its windfarm), the quaint Kilmore Quay and the Saltee Islands, home to one of Ireland’s most spectacular bird sanctuaries.

Bannow Bay is the location of the Norman Invasion in 1169, with a trip to the reputedly haunted Loftus Hall to be made from Slade. At the end of the peninsula sits Hook Head, the oldest lighthouse in the world. Don’t forget to call into Tintern Abbey, Duncannon village, Dunbrody Abbey and New Ross town as you bid farewell to the rich and diverse coastline of Wexford. 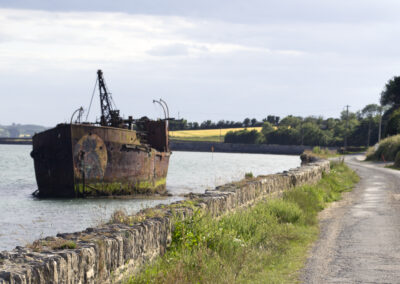 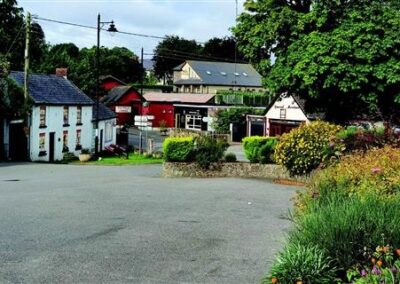 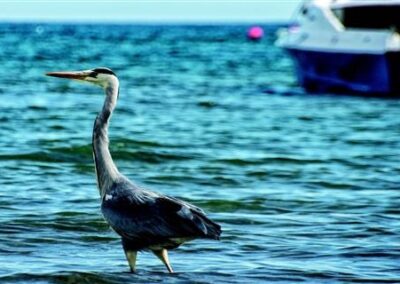 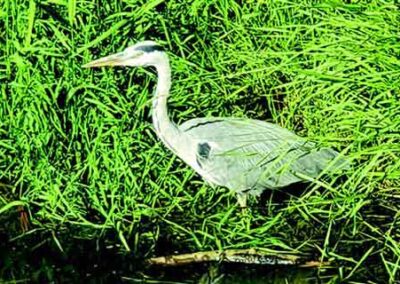 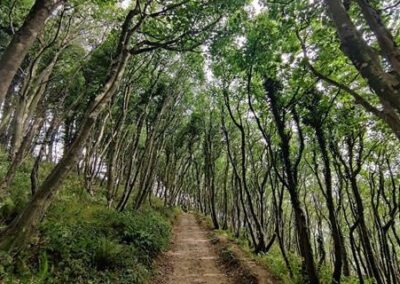 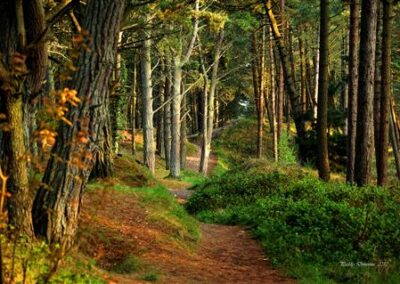 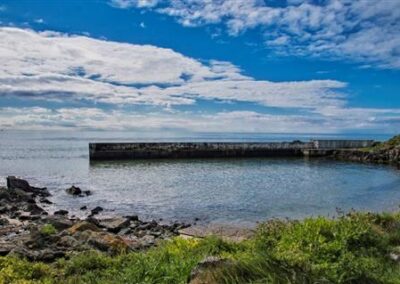 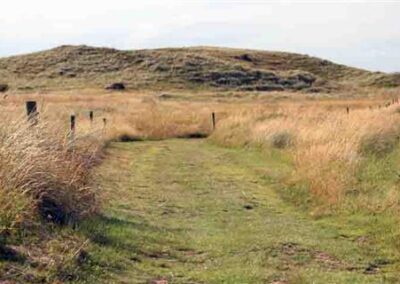 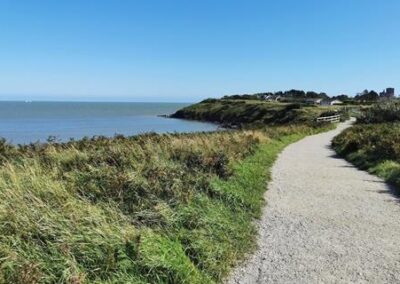